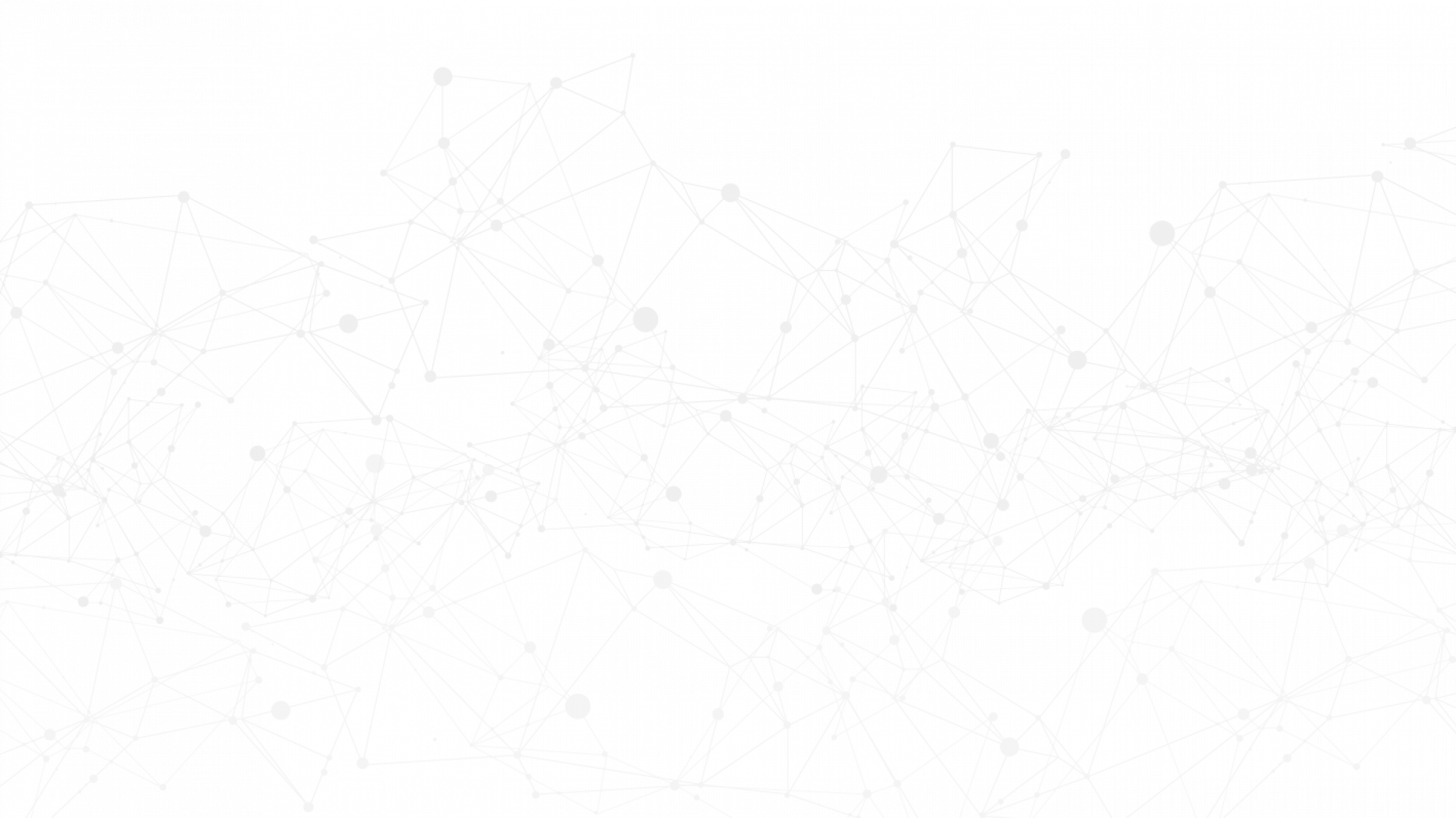 Boystak is also named co-inventor on 5 issued US/EU patents for first-in-class medical technology developed by Bruin Biometrics LLC, a company he co-founded and was its initial Chairman. He has served on more than a dozen corporate and non-profit boards and currently serves on the Johns Hopkins Bloomberg School of Public Health and Southern California Biomedical Council (SoCalBio) Boards.

Marc Rapaport is the immediate past Chairman of the Board of Directors of Cedars-Sinai Medical Center (2016-2019), currently Chair of the Nominating Committee, and serves on, among others, the Executive Committee, Executive Personnel and Investment Committees. Marc has been active in the hospital’s Sports Spectacular since its inception in 1986 and a member of the Board of Governors for more than 25 years.

After practicing law in Los Angeles, he began his investment banking career at Drexel Burnham Lambert in 1983, where he served in a variety of positions including Executive Vice President and Co-Director of Domestic Capital Markets. In 1990, Marc co-founded the Capital Markets Division of Jefferies and Company, Inc., where he served as Executive Vice President.

He was also a director of the Board of Directors of Jefferies and Company, Inc. and a member of the firm’s Executive Committee until 1994.

Vivek Garipalli is a serial healthcare entrepreneur focused on innovating to increase quality healthcare access and improving patient outcomes. In 2008, Vivek Co-Founded CarePoint Health, a fully integrated healthcare system in New Jersey. Through his role at CarePoint – whose mission is to serve uninsured and underinsured patient populations. In 2012, Vivek launched the first ever national healthcare provider as Co-Founder and CEO & Board Member, Clover Health.

Vivek is active in health tech, serving as a Founding board member and investor of Flatiron Health. He began his career in finance, holding roles at Credit Suisse First Boston, J.P. Morgan Partners and Blackstone Group.

Vivek received a BA from Emory University with a concentration in entrepreneurship.

Ted Meisel is an investor, entrepreneur and operator working to accelerate the change in our healthcare system towards patient-centered, value-based, clinician-friendly – and digital-first. He is executive founder of AVIA Health Innovation, a consulting firm to over fifty of the nation’s largest healthcare systems on technology-enabled transformation of the way they deliver and support care. He is Executive Chairman of WiserCare, which enables clinicians to help patients reach decisions faster, with greater precision, satisfaction and productivity. Ted is a Director of healthfinch, which automates routine clinical tasks performed by primary care clinicians. And he serves as a Director of Caravan Health, which serves 25k clinicians and 600k patients of the nation’s most effective accountable care organizations.

Ted received a BA from Dartmouth College and a Juris Doctorate from Stanford Law School.

In 2015, Ananth founded Seven Hills Healthcare Advisors, a modern merchant bank focused on serving the global healthcare industry. Over the course of his 23-year investment banking career, Ananth has executed over 200 M&A and capital markets transactions in the United States, Europe, Latin America and Asia representing an aggregate transaction value in excess of $75 billion.

Larry Burstein has been the Chairman and President of Unity Venture Capital Associates Ltd., since March 1996.

Mr. Burstein received a Bachelor of Arts in Economics from the Concordia University of Wisconsin and an L.L.B. from Columbia Law School.

Bob cofounded DRE in 2004. Bob has worked extensively in the education and public health sectors. Bob has worked across the healthcare ecosystem from pharmaceutical/life science companies, medical device companies, providers, societies, academic institutions, policy groups and publishers among others. At DRE, he launched its GROWTH division and been responsible for all of the company’s product launches and associated go-to-market strategies. Prior to DRE, Bob has served as partner in charge of technology development as Executive Vice President of TheraCom, the first leading biotech pharmacy specializing in drug distribution, patient advocacy and reimbursement services.

In 2018 he was recognized with an honorary Surgeons’ designation into the Royal College of Physicians of Edinburgh.

Bob received a BA from National Lewis University, Chicago and an MBA from Northwestern University Kellogg Graduate School of Management.

Dr. Feinman cofounded DRE in 2004. A graduate of the David Geffen School of Medicine at the University of California (UCLA Medical School), Los Angeles, Dr. Feinman completed his internship at Cedars-Sinai Medical Center in Los Angeles, and his residency in Internal Medicine at Huntington Memorial Hospital in Pasadena, California. Dr. Feinman specialized in Hospitalist Medicine, and he helped develop the first Hospitalist programs at FHP Hospital, Queen of the Valley Hospital and Cedars-Sinai Medical Group.

At DRE, Dr. Feinman is responsible for all things related to the medical accuracy of the platform and product offerings.

Todd received a BS from UCLA and an MD from UCLA School of Medicine.